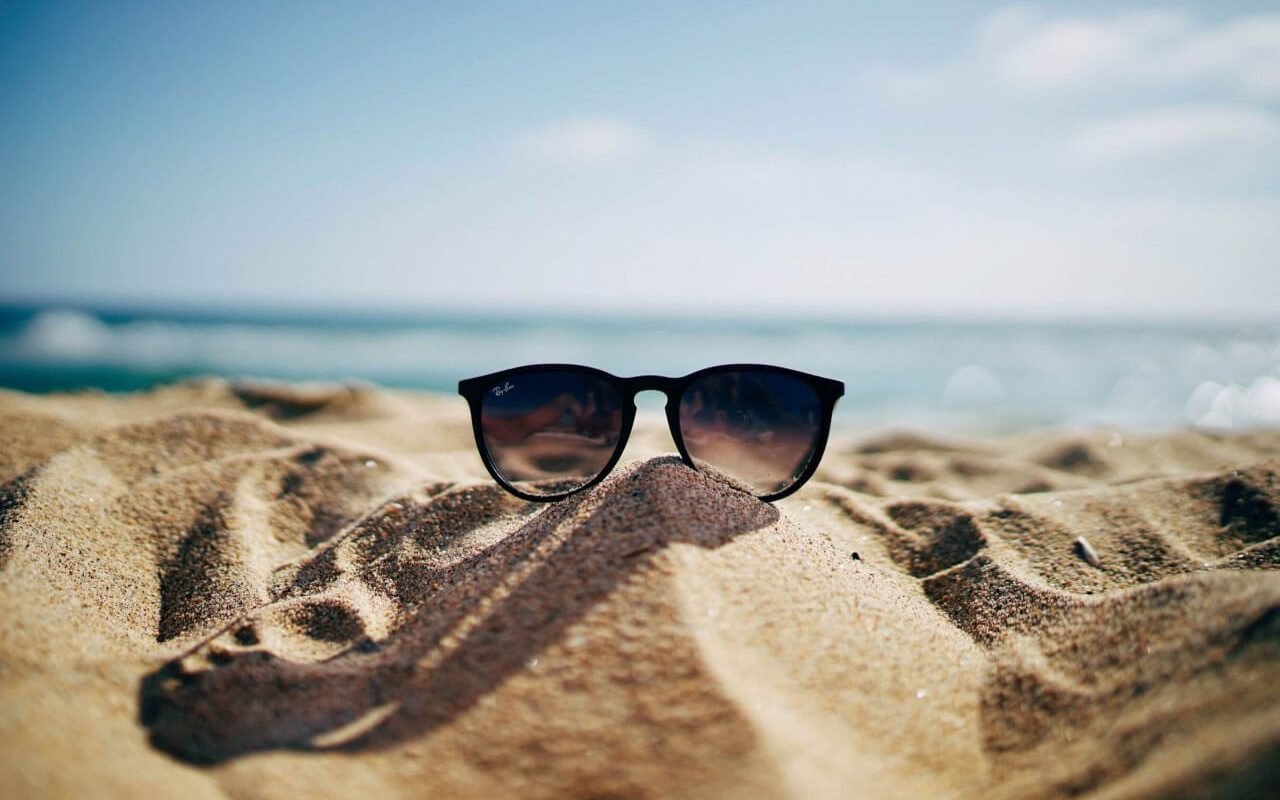 Good news for all Circularo users!

We are welcoming summer with a new Circularo release, expected to come out by the end of this month.

The new release, as usual, brings many new features and improvements for the user’s convenience. This time, we focused heavily on identity verification, which resulted in new authentication options for logging into the app as well as for accessing shared documents, among other updates.

Two new types of 2-step identity verification options were added. On top of the already existing SMS authentication, users can now choose to authenticate at login through their email or with a 3rd party app such as Google Authenticator.

By enabling email authentication, a verification code is sent to a user’s email address upon entering their login details. Users will be able to proceed to Circularo after entering the code into the app.

To benefit from this new 2FA, users need a supported authenticator app installed on their smartphones. After enabling the third-party authentication option, Circularo will display a QR code to be scanned with the authenticator app.

After scanning the QR, a code will appear in the authenticator app that needs to be entered into Circularo upon login to access the platform.

When sharing a document with external recipients, the sender can protect the document by asking the recipient to verify their identity in various ways.

Newly added is the OAuth option, where the sender can choose a third-party app such as Google, Microsoft, or LinkedIn, and ask the recipient to verify their identity through their account.

The signing process is now even more convenient. Copy and paste your signature or any other field onto the document using the common Ctrl+C, Ctrl+V shortcuts. Especially useful for documents requiring multiple signatures.

As seen in the example below, the document is first signed by the first user and then automatically sent to Susan and Adam at the same time. After they have both signed it, it is then sent for signing to user n.3 (Deborah).

Completed and Failed documents can now be easily reused in a single step with the New Request button. This enables users to send the same document with the same configuration of eSigning fields to a different recipient quickly without having to upload the document again or create a template first.

… and some more perks and tweaks

BIM 360 is a part of the Autodesk Construction Cloud, connecting workflows, teams, and data to help you build better. From this release on, it is available directly in the Circularo user interface so you can easily import or export your BIM 360 plans and other documents to or from Circularo.

Every user’s timezone is now automatically detected and set by Circularo. If a user wants to select their own timezone, this feature can be switched off in Preferences.

Users are now able to see the document’s expiration date in its preview and change it directly from there. Previously, this was only possible through the Edit button.

If someone who has previously had documents shared with them as an external recipient creates a Circularo account, they will be able see those documents in their app.

Last but not least, we have an important update regarding the MS Office online integration. Unfortunately, due to the recent MS Office 365 changes, we had to temporarily remove MS Office online editing functionalities from Circularo until the issue gets resolved by Microsoft.

Office online preview works as usual. Thank you for your understanding.

Have any questions or inquiries about this release or anything else? 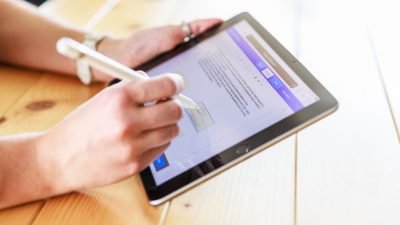 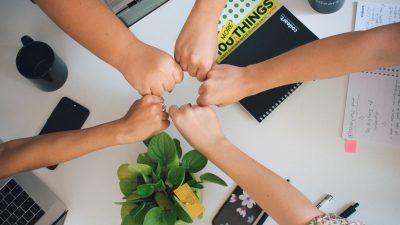 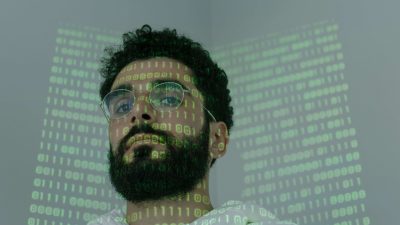 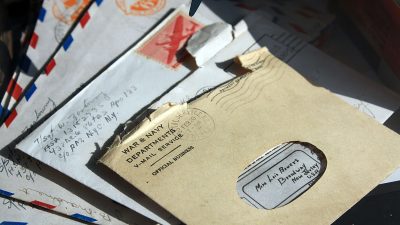 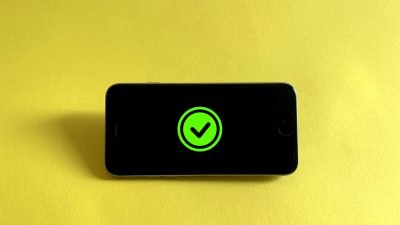 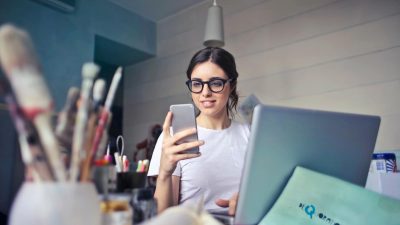 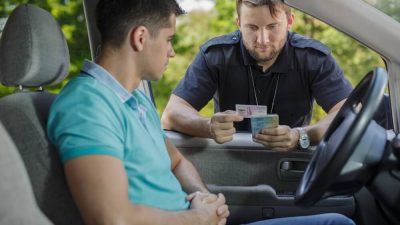 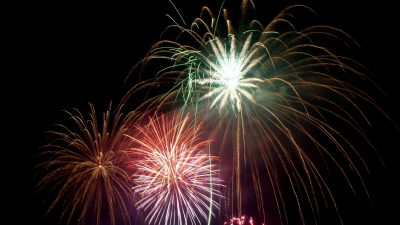